Trabzon’s educational meeting ensued after that of Xanthi’s on 6 and 7 March 2019. During this meeting organized by the Trabzon Chamber, the project partners had the opportunity to visit the newly established black, green and white tea production and standardization plant named CAYMER. The factory has a state-of-the-art quality control laboratory for the production of the plant as well as other growers and production units in the area, while producing new varieties of beverages for major tea companies worldwide such as Lipton.

ÇAYKUR and ÖZÇAY were the next companies that hosted the participants, with the first being the state-owned and leading tea producer in the country and the second already having a safeguarded, innovative patent for its Organic Tea packaging, awarded by the World Award for homonymous tea. The visit continued with a tour of the Rize Botanical Garden, where all the aromatic plants grown in the Trabzon region are on display and concluded with a visit to İKİÇAY, another tea plant in the Sürmene region.
On the second day of the event, the project partners conducted a peer review in the Trabzon Chamber’s conference room where they presented the problems and opportunities for further development of the tea by partnering with the company and promoting it as a Black Sea Origin product. 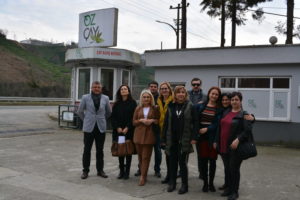 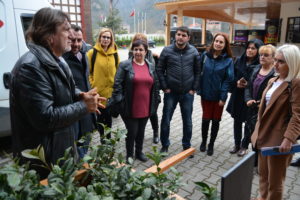 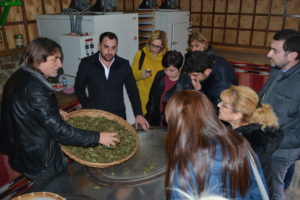 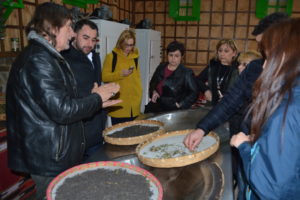 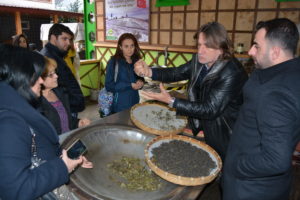 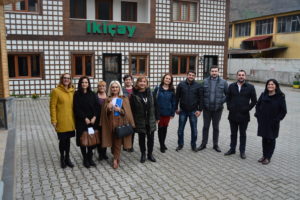 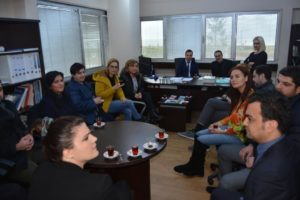 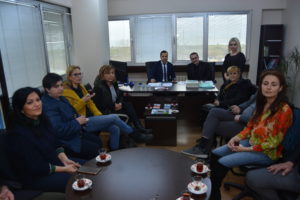 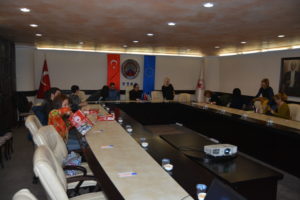 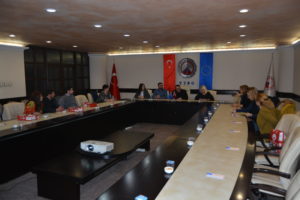 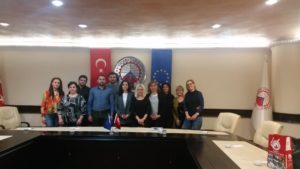 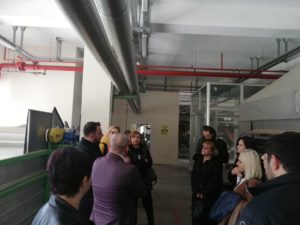 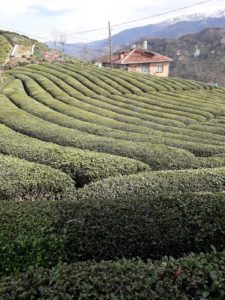 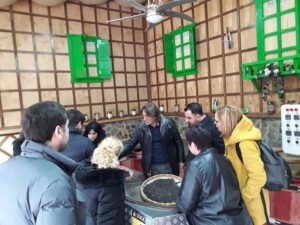 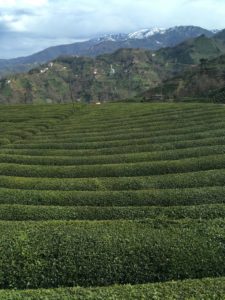 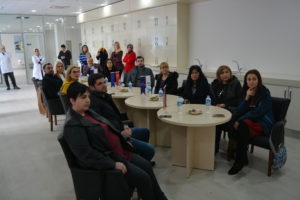 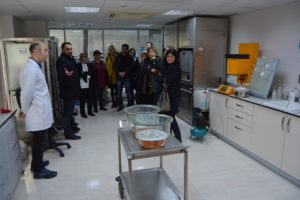 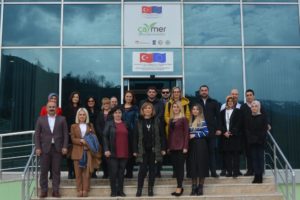 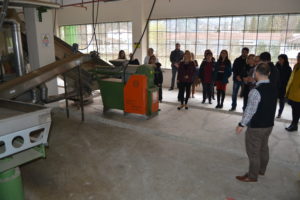 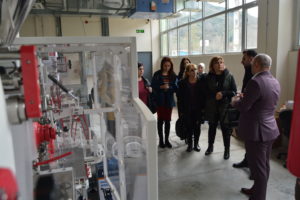 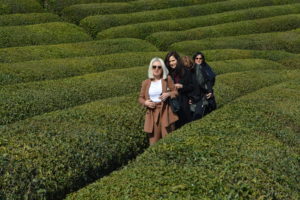 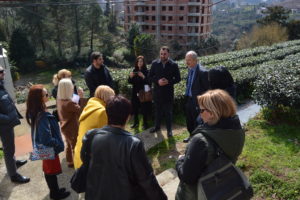 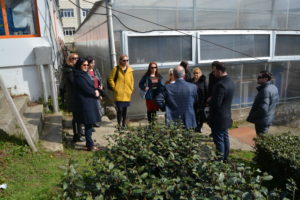 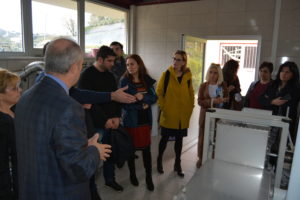 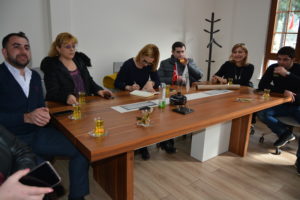 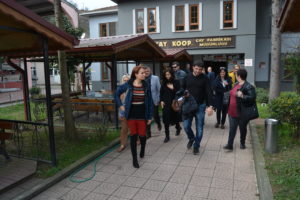